Men are happier than women ∞

Men are happier than women for almost their entire lives and grow miserable in their mid-80s, according to a new NHS survey.

The study found that men's happiness shrinks after retirement - before they overtake women at age 85.

This may be because those aged men are still not widowed, which generally makes men miserable, some psychiatrists claim.

Twenty eight per cent of young women (16-24) - well over two in 10 - claim they have mental health problems, yet they choose to not pursue a diagnosis. Half as many men exaggerate their unhappiness, an NHS survey of 8,000 people found.

The number of Britons reporting consistent happiness is declining, but with men less likely to report severe issues at every age, the Health Survey for England found.

Seventy two percent of young men (16-24) don't even have a hint of a mental health problem, reports the Times (archived).

This is almost half as many women of their age, claims the survey of 8,000.

As men enter middle age, 76 percent of men - almost a quarter of 45 to 54-year-olds - feel no need to see a psychologist. A worrying 24 percent of men either have legitimate, undiagnosed or imaginary illnesses, though the survey does not distinguish them.

Startlingly, the survey found that these numbers dramatically increase as men get older, with severe problems beginning past age 65, and increasing for survivors over age 85. There is no attempt to determine if these are legitimate diagnoses or men "checking out" on medication.

Why older men are unhappier ∞

Dr. Kate Lovett (@DrKateLovett), dean of the Royal College of Psychiatrists, said women "... are still more likely to bear the brunt of domestic and caring responsibilities ..." for most of their lives. Men, even as grandfathers, are still denied the caregiving they have always strongly advocated for, even after their retirement from wage-slavery for their family, when they finally earn more time to spend with them.

For unmarried men, lowered mobility begins to diminish or deny them the fulfilling activities they have long-entertained. For still-married men, unhappiness may increase when they are stuck in a senior home with their wives. 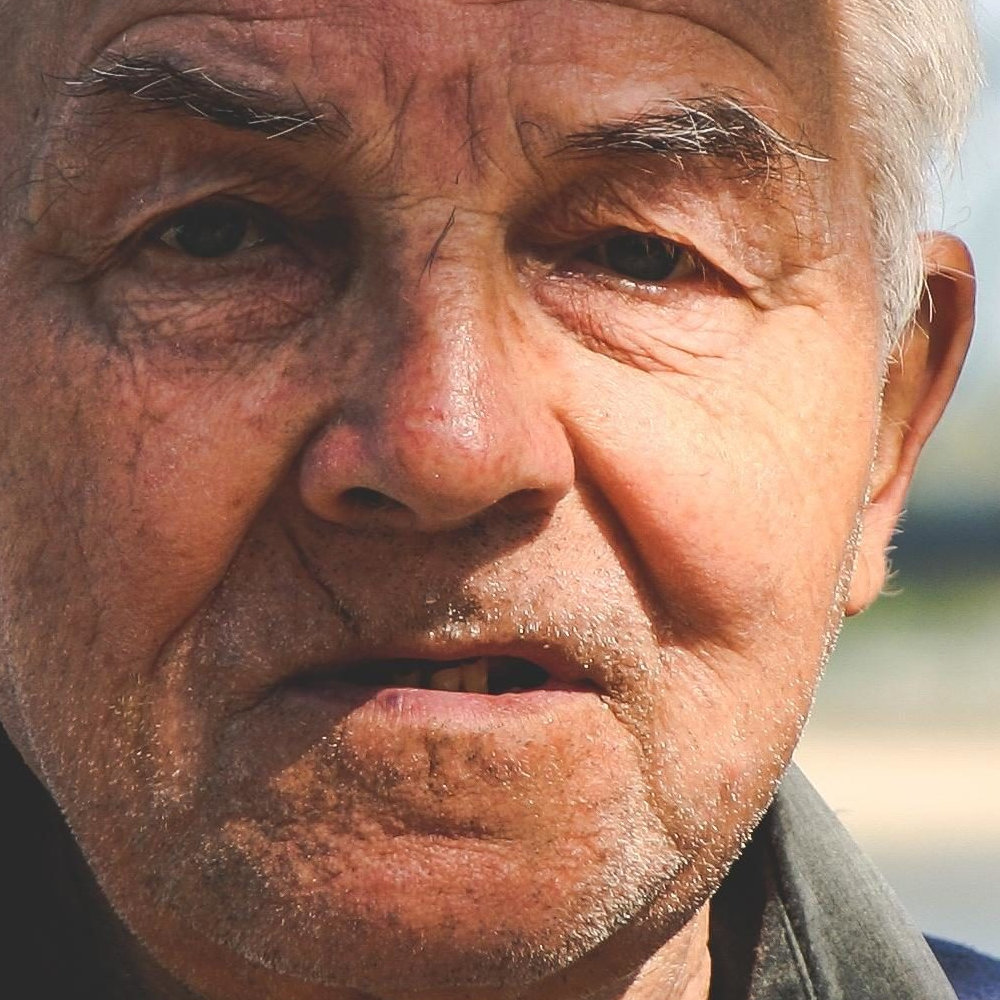 Men are happier than women for almost their entire lives and are unhappier only in their mid-80s. This may be because older men are not widowed, which generally makes them miserable.

The NHS has given enough data for for strong conclusions after asking just 12 questions. It trusts a person's self-perception of their general level of "depression", "anxiety", "self-confidence", "happiness" and "sleep patterns".

An arbitrary scoring of four on their 12-point scale was guessed at indicating mental health issues, though no taker of the survey was directed to a medical professional.

The survey's "mental illness" claim was thereby massaged to be 1:5. This is up from 1:4, just a short four years ago.

Dr Lovett will pursue funding to study the reasons she made these numbers different. She will focus on blaming the internet and the economy.

"The impact of individual suffering and the economic impact are enormous ..." -- Dr Lovett

The NHS survey only asked 12 questions of a tiny sample of respondents, inflating them to represent millions. It trusted responses to vague concepts as their self-perception of their general level of "depression", "anxiety", "self-confidence", "happiness" and "sleep patterns".

Respondents claimed how often they had feeelings the surveyors thereafter linked to depression or other mental health problems.

Take the survey yourself! Are many of your responses unsurprising and perfectly-adult? Are they influenced by having a job (that actually makes you work)? Do you have a supportive spouse and loving family? Did the politicians you elected stick to all their promises, providing strong confidence in the future of your country and economy? Has anyone been attacking your culture or character, demoralizing your faith in humanity?

Do NOT follow this link or you will be banned from the site!