It is a combination of the golden triangle and the Fibonacci spiral.

It is based in part on PersOnLine's Golden triangle and Fibonacci spiral (public domain).

I didn't pick it for any reason other than it was interesting.

The area is the Fibonacci tiling.

a) The two longer sides have equal lengths.

c) The length of the short side is the golden ratio:

.. making this triangle a golden triangle.

This was created by drawing arcs connecting the opposite corners of squares in the Fibonacci tiling, described by The area, above.

.. making this spiral a Fibonacci spiral.

The heavy lifting was done with great thanks to geminiguy from the Unity Linux team. I conceived of it and got some graphics, he assembled it and then made an SVG version of it.

I learned about Gravatar (Globally Recognized Avatar) when I poked around my WordPress profile. However, they required a square and not rectangular image, and didn't reduce the canvas size and pad it with a transparency. I was forced to edit the image to do these things myself.

I ended up learning a little about Inkscape, the de-facto standard for SVG editing. It took me a while to figure things out, and I almost went back to GIMP (The GNU Image Manipulation Program)

At any rate, I figured out how to change the shape of the canvas and export it the way I like. I even took the time to rotate it a bit, to change where the eye focuses.

I've also been forced to have a white background instead of a transparent background, because it won't look proper on many websites.

I figured out how to have an alternate logo for the dark scheme of this website, and so I did some fiddling around to make a dark logo. It was a lot more annoying than I thought it would be!

I had been using the logo for some time, and have been forced to make various sizes of it to meet the requirements of different websites.

I later created a Favicon using Favicon by RealFaviconGenerator. 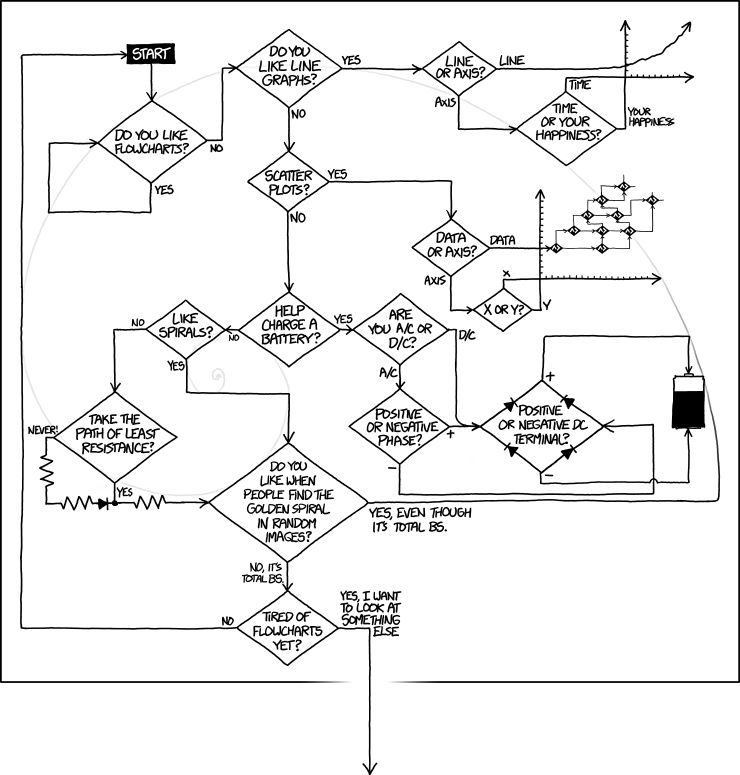